THE CREATION OF THE STORY OF THE EARTH

As told by writer and director Russell Scott

“The rules that have lead December Media’s Giant Screen films
have had one main guiding principle:

IT MUST BE REAL.

What is the point of making a documentary if you’re just going to use hollywood special effects to lie to your audience?

For its previous films, this has meant repurposing space imagery and using engineering data to create realistic space sequences. But The Story of Earth posed a unique problem – the events have long since passed, and there is no visual record to draw from. 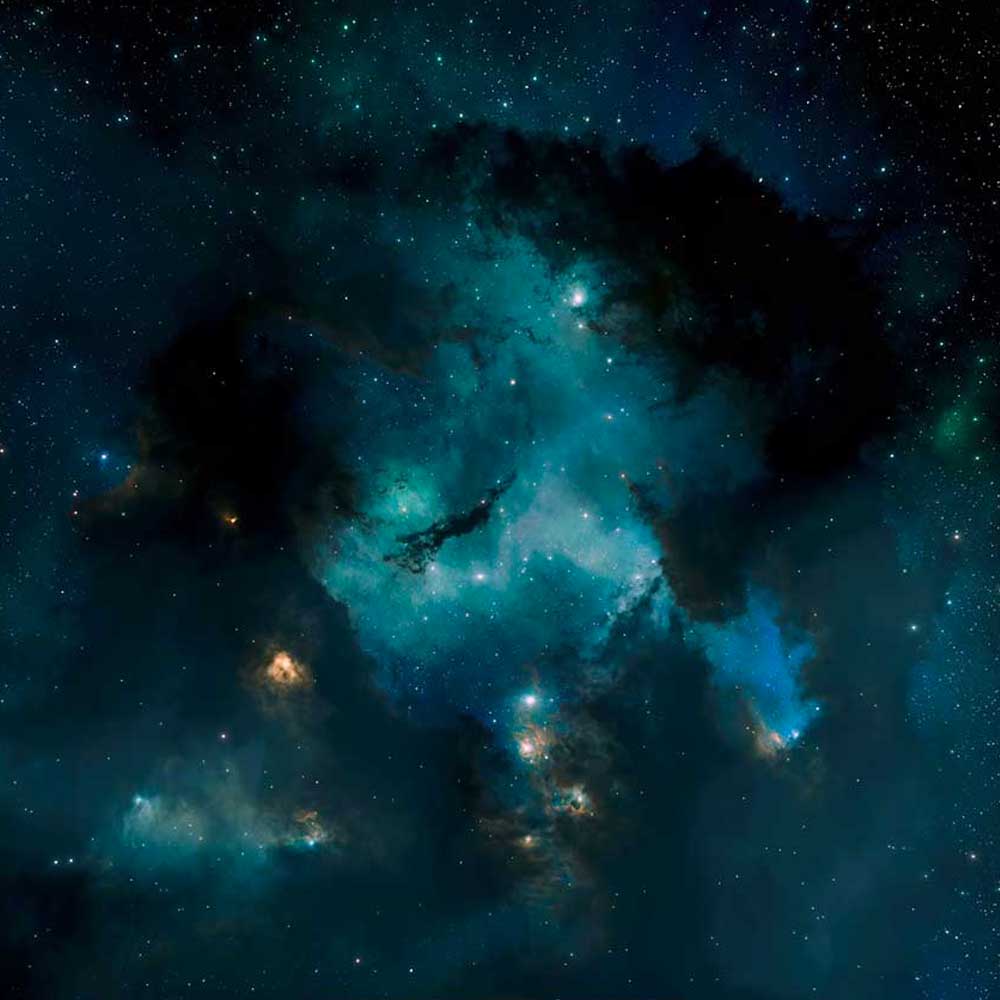 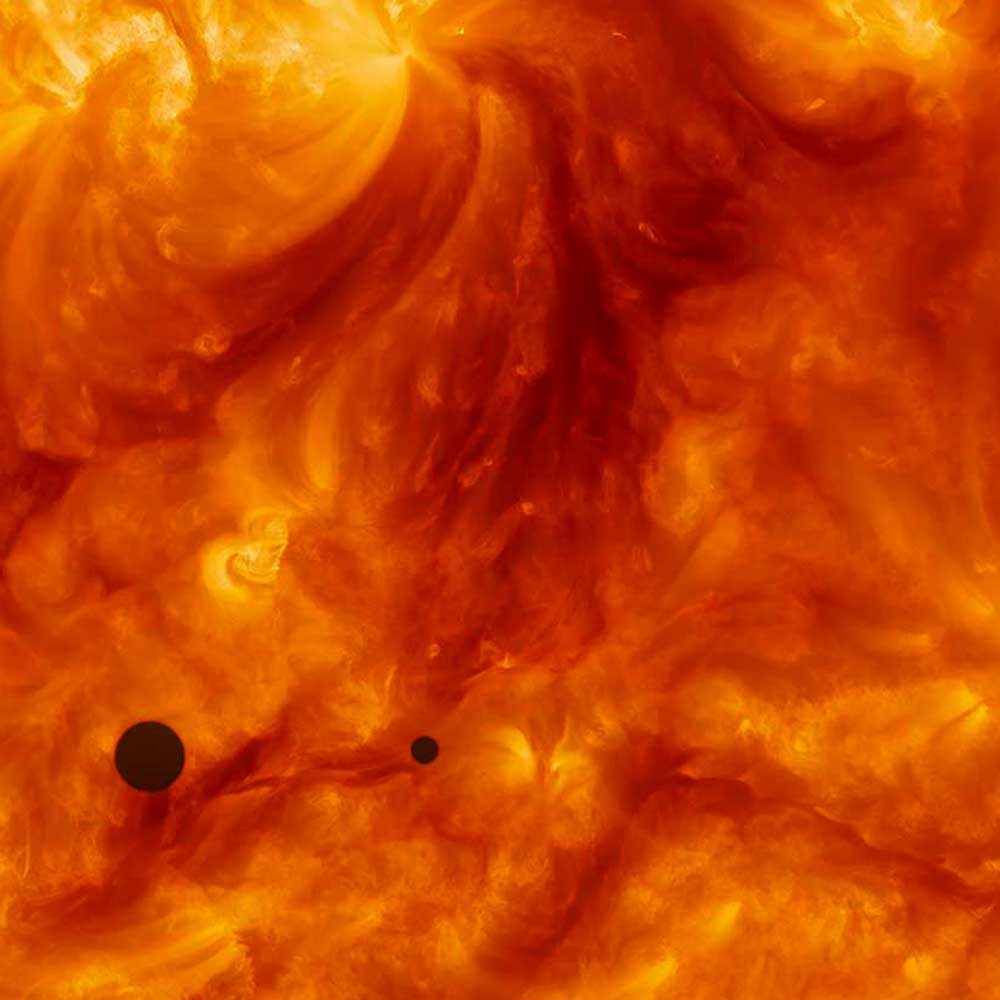 SO HOW DO YOU MAKE EVENTS THAT HAPPENED FOUR BILLION YEARS AGO, REAL?

As the team pondered this problem, we engaged a few science advisors, people whose expertise would ensure that the script would remain accurate. Enter Assistant Professor Craig O’Neill, the director of the Planetary Research Centre and an expert on the workings on the molten heart of our planet. As we peppered him with questions about how it worked and might look, he chose to answer with a visual, an incredible simulation that he had been working on – cutting edge science that was revealing the inner motion of the earth. He had given us our answer: simulations! Real science data would be the start point for all our Visual effects.

We looked through our shot list and realised we had data for all the sequences; there were simulations of Theia’s impact, real earthquake data for hundreds of years, Craig’s simulations. It was data that would bring truth to epic moments of the past. It was an exciting moment to have a plan of action, for a moment at least until we realised what we were actually suggesting! Nobody else in the world is doing full 8K CGI films, and now on top of that, we were suggesting simulating the inner workings of our planet, something no software was designed for.

You can only progress in these moments when you have a team you trust. So while we had no idea how to approach the shot, we were confident that the team, led by Giant screen CGI veteran Sam Moorfield, could do it. We blocked out the shot and got to work. Sam put in place a methodical approach to learning how to control software that was never designed to do what we needed it to do. Drawing on five or six different commercial packages as well as writing our own code, the early tests still did not look promising. They required a whole lot of imagination and belief that we could push through the research and development.

Meanwhile, as we struggled to get the simulation working, Assistant Professor O’Neil released his research: an incredible array of simulations that show that the giant meteorite impacts the Earth faced were more than just an idle curiosity. They were, amongst other things, likely instrumental in creating the convection currents we were busy trying to replicate. Craig’s work was accepted into the premiere journal Nature, and with it, our urgency to achieve the shot ratcheted up a few notches!

Three months of pain later and the simulation was starting to take form. We had hit upon a solution to use coarse simulations to drive fine simulations. Simulations to drive simulations… it all felt much like The Matrix! The solution allowed us to build in the complexity of nature while still maintaining control over the chaos. The movements were convincing and everything was starting to head in the right direction. We just had one last serious problem to overcome – and it’s a uniquely giant screen problem. To go from 2k to 4k requires 4 times more information, to go from 2k to 8k requires 16 times more information, and then, when you’re simulating, you have to add the third dimension!  Long story short, we had created a simulation that required a billion particles. That is a number that no amount of finessing or eloquent fixes can get around. You need a big computer; fortunately we had one, although even with the Swinburne University supercomputer to simulate on, that’s a very scary number.

In the end, the CGI team put together an astounding array of shots for the film, but it their stunning shot revealing the convection of the inner mantle that remains their crowning achievement. Months of research and development, four and a half months on a supercomputer, and the end result: a visual spectacle driven by science”. 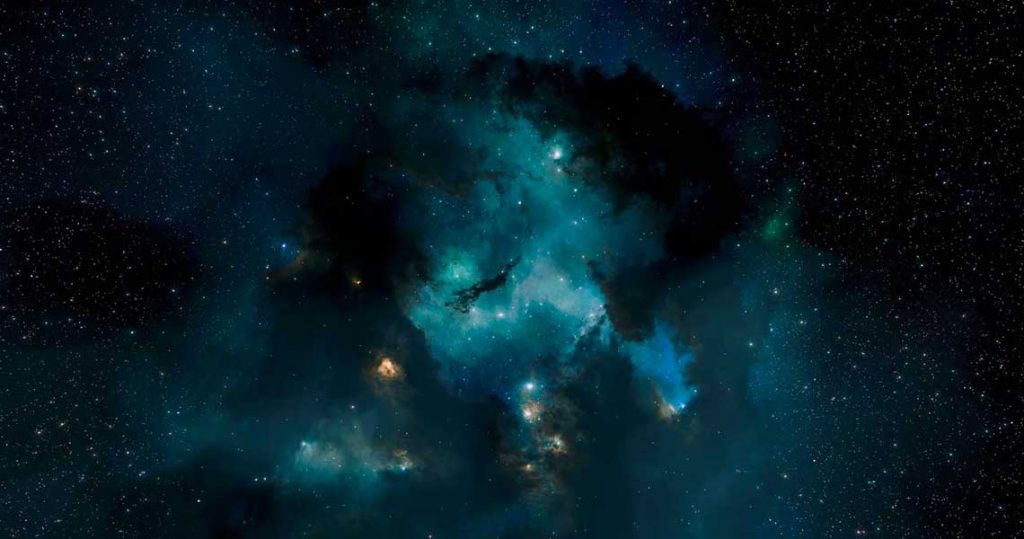 Russell Scott learned his craft at the cutting edge of 3D CGI animation as lead animator on space films at Swinburne 3D Productions, a leader in high definition 3D animation and visual recreations. He shifted gears to become Director at Swinburne 3D Productions, and brings extensive filmmaking knowledge, and a rare combination of analytical and creative skills to The Story of Earth’s top tier 3D imagery of awe-inspiring deep space phenomena.

Since 2012, Sam has taken on the role of CGI Director for three 3D IMAX feature films, Hidden Universe 3D, The Search for Life in Space and The Story of Earth. Being based in the Centre for Astrophysics and Supercomputing at Swinburne University for the past 15 years in the role of Virtual Reality Animator, Sam has a close working relationship with the scientific community. It is the unique combination of artistry, experience and world class supercomputing facilities that have enabled the development of the world’s highest resolution 3D feature films.

Ben Cunningham is a freelance cinematographer with experience across a broad range of projects including work for the BBC, National Geographic, Discovery Channel, Foxtel, the ABC and SBS.

Ben specialises in stereoscopic cinematography having trained with manufacturers of various rigs, including 3ality Technica and Gates.

Ben was awarded a Gold Award by the Australian Cinematographers Society for his work on BBC’s Woman Who Swims With Killer Whales and a Silver Award for his work on The Dolphins of Shark Bay, another of BBC’s long-running Natural World series.